Visual artist Frank Willems was born and raised in the city of ’s-Hertogenbosch, The Netherlands. After traveling through Australia and Asia, he settled in Sweden for a couple of years, where he studied Shoe Design. This was the moment he came in touch with art and started experimenting with drawing and painting. Without money, but with the interest to create something new from something without value, he used waste material as base for his artworks; from shoeboxes to wooden doors. Currently he only works with (waste)wood. The combination of bright color use, crossed out texts and the raw surface make a unique expressive image.

He is inspired, how could it be otherwise, by life. Inspiration is plentiful but oftentimes comes from an unexpected source. It can originate from the way he gets up in the morning, or what he sees when he walks down the street. Personal experiences combined with news items often give a creative inspiration. News items that contain absurd improbabilities are extra interesting. Especially news about animals and the environment have oftentimes been the motivation to create an artwork. He keeps his eyes and ears open and continuously take notes in his digital notebook. Conversations he has with acquaintances and strangers, but also conversations between others, are a source of inspiration.

The returning ‘bakkes’ (mouth) and anatomy in his works represent life, freedom and equality. It does not matter who or what you are, it is about the story. His works do not offend someone easily, but instead affect and rejoice. The figures represent equality, but also help make serious topics lighter.
My texts are humorous and ambiguous. By crossing out words, the texts draw more attention and arouse curiosity. The combination of the figures and texts make the complete story. 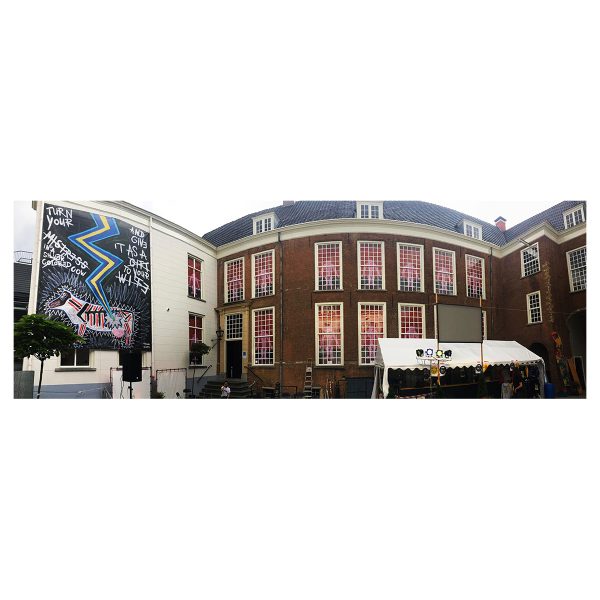 ALL EYES ON IO 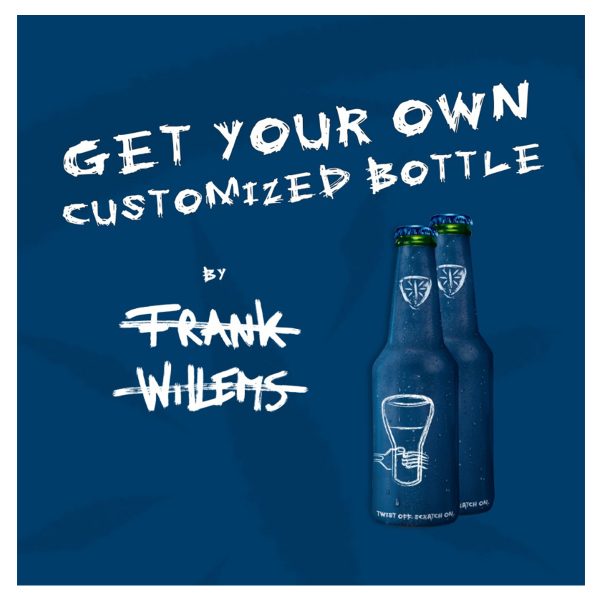 BAVARIA – TWIST OFF. SCRATCH ON. (CLICK AND CHECK ALL CUSTOMIZED BOTTLES) #2

BAVARIA – TWIST OFF. SCRATCH ON. (CLICK AND CHECK ALL CUSTOMIZED BOTTLES) #1 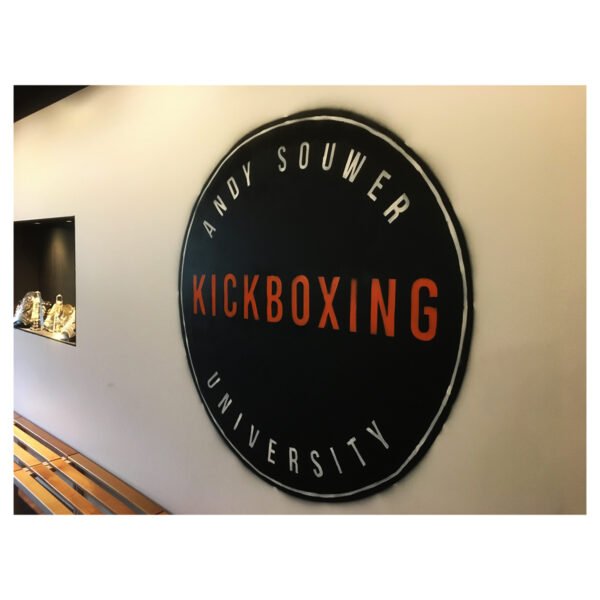 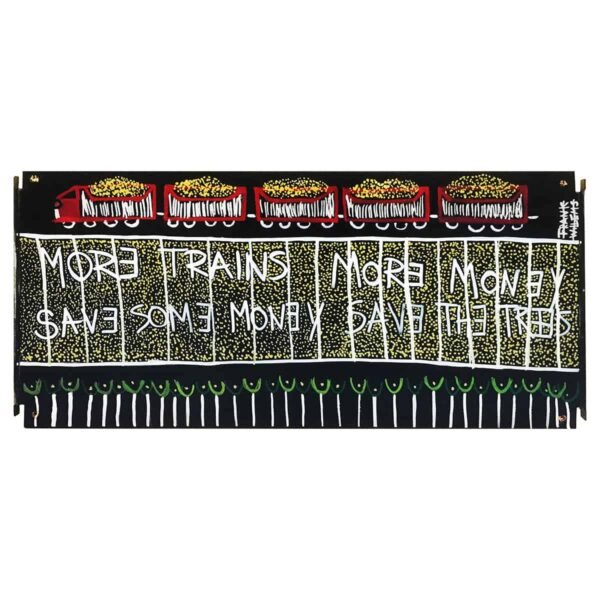 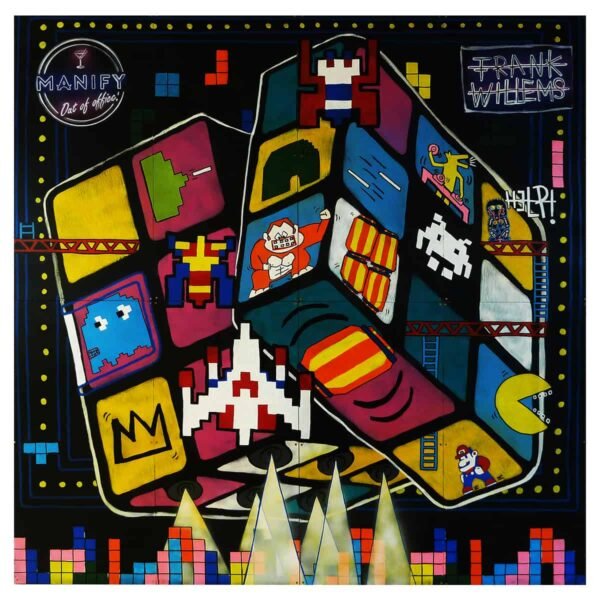 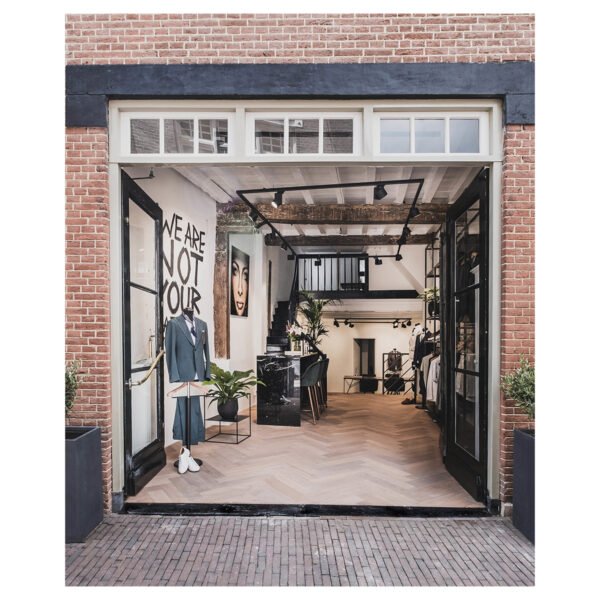 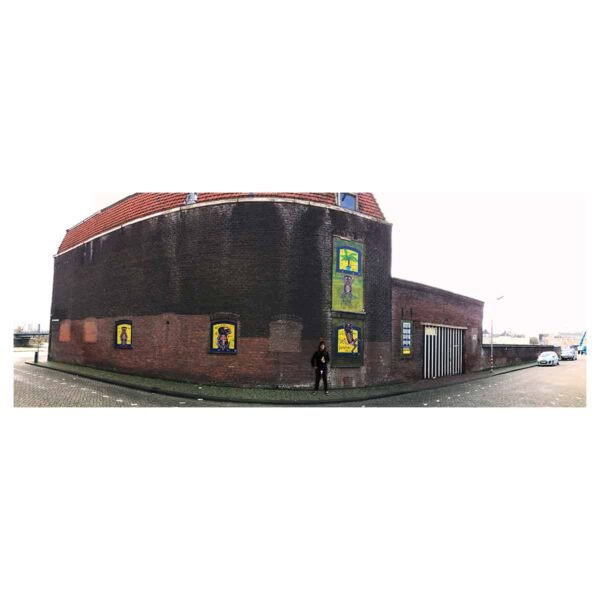 SIGN UP FOR EXCLUSIVE MAILS
Follow Me…
GET IN CONTACT
Visitors are welcome by appointment:
Voormalig basisschool Noorderlicht
Vijfde Rompert 35
5233 EJ 's-Hertogenbosch
Copyright All Rights Reserved © 2013-now by Frank Willems... now you know...
0